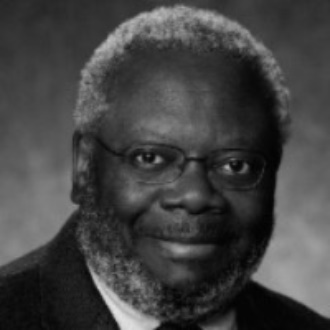 Craig Manson is a practicing lawyer, former law professor and former judge and a retired Air Force officer. He specializes in law and public policy in the area of natural resources. He graduated from the United States Air Force Academy in Colorado Springs and received his law degree with great distinction from the University of the Pacific McGeorge School of Law in Sacramento. As an Air Force lawyer he had assignments at the Pentagon, on the faculty of the Air Force Academy, and overseas in England and Korea. He served in the Air Force, Air Force Reserve, and Air National Guard. He taught as a law professor for over 18 years. He has also served in the highest levels of state and federal government in Sacramento and Washington, DC, most recently as Assistant Secretary of the U.S. Department of the Interior from 2002 to 2006.

From 1998 to 2002, he was a judge of the Superior Court of California in Sacramento. Prior to that he had served five years as General Counsel of the California Department of Fish and Game, an appointee of the Governor. He practiced environmental and commercial law at one of Sacramento’s largest and oldest firms from 1989 to 1993.

Manson was General Counsel of Westlands Water District from 2010 to 2015. Westlands is the largest agricultural water agency in the United States.

Craig and his wife, Margarett Penny Manson, live in Carmichael, California, a suburb of Sacramento.