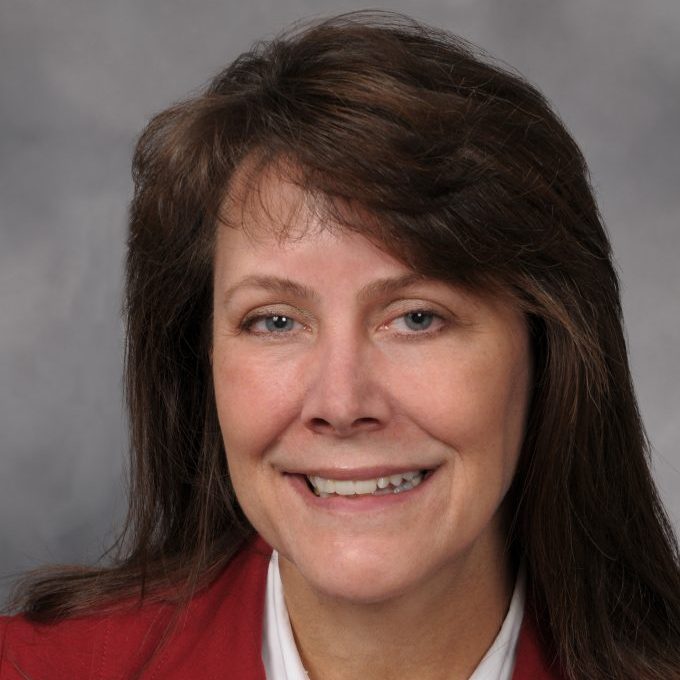 Mary Ellen Ternes has long been recognized nationally in the fields of chemical engineering and environmental law and advocacy. Her practice brings over 30 years of in-depth experience at the intersection of energy, manufacturing, air quality, hazardous waste management, infrastructure and disaster response.

Prior to her 24 years as an environmental attorney, Mary Ellen served the U.S. EPA in emergency response, hazardous waste site remediation and permitting, then industry as a commercial hazardous waste incineration compliance management, and then back to U.S. EPA as a law clerk for EPA’s Office of General Counsel. With this background, she is able to draw on EPA administrative process, technical, chemical engineering and field experience in the most complex and technically challenging environmental matters.

This rare combination brings uncommon insights to environmental challenges revealing efficient solutions for commercial, industrial and governmental entities. Mary Ellen applies this experience to support a broad range of clients in evolving regulatory, transactional and litigation contexts, at a time when fundamental risk management concepts are being reconsidered and companies face an ever-shifting compliance landscape.

Mary Ellen received her B.E. in Chemical Engineering from Vanderbilt University (1984), and a J.D. with high honors, from the University of Arkansas at Little Rock (1995), where she was Managing Editor of the UALR Law Journal and clerked for the U.S. EPA Office of General Counsel, Air and Radiation Division. Mary Ellen is licensed in Arkansas, South Carolina, Oklahoma and the District of Columbia, as well as the U.S. District Courts for the Eastern and Western Districts of Arkansas, Eastern and Western Districts of Oklahoma, and the U.S. Court of Appeals for the Tenth Circuit.

Through her work with ENSCO’s attorneys while chairing the Permitting Committee for the Hazardous Waste Treatment Council (predecessor to the Environmental Technology Council), Mary Ellen became interested in environmental law, particularly the CAA. While serving as an advisory expert in the litigation surrounding the Vertac on-site incineration project, Mary Ellen met the EPA’s Office of General Counsel staff, and later clerked for EPA’s OGC Air and Radiation Division, where her experience confirmed her decision to change careers from chemical engineering to environmental law.

With this unique combination of education, training and work experience in the fields of chemical engineering and environmental law, Mary Ellen has served in various leadership and liaison roles within and between the legal and engineering communities. As a Fellow of the American College of Environmental Lawyers (ACOEL), a Fellow of the American Institute of Chemical Engineers (AIChE), and an active member of the American Bar Association (ABA), Mary Ellen focuses on better integrating law and policy with science and engineering. She is a frequent author and speaker particularly as it relates to improving applied science-based environmental policy.

Mary Ellen is recognized by the International Who's Who of Environment Lawyers (since 2004); Chambers USA Guide to America's Leading Lawyers for Business (since 2011), The Best Lawyers in America© (since 2007) (environmental law; environmental litigation; administrative /regulatory law), Oklahoma Super Lawyers (since 2009), in which she was named to its list of “Top 25 Women Oklahoma Super Lawyers," (2008-2013, 2015-2018) and Martindale-Hubbell as AV. She was also recognized by Best Lawyers®  as Oklahoma City’s "Lawyer of the Year" for Environmental Law in 2011, 2016 and 2019, and for Administrative and Regulatory Law in 2020, an honor only given to a single lawyer in each legal specialty in each community. Mary Ellen’s efforts have resulted in the Earth & Water Law, LLC Oklahoma City office being ranked regionally by the U.S. News & World Report – Best Lawyers “Best Law Firms” for three of the firm’s primary areas of law: Administrative and Regulatory Law, and Environmental Law and Litigation - Environmental.