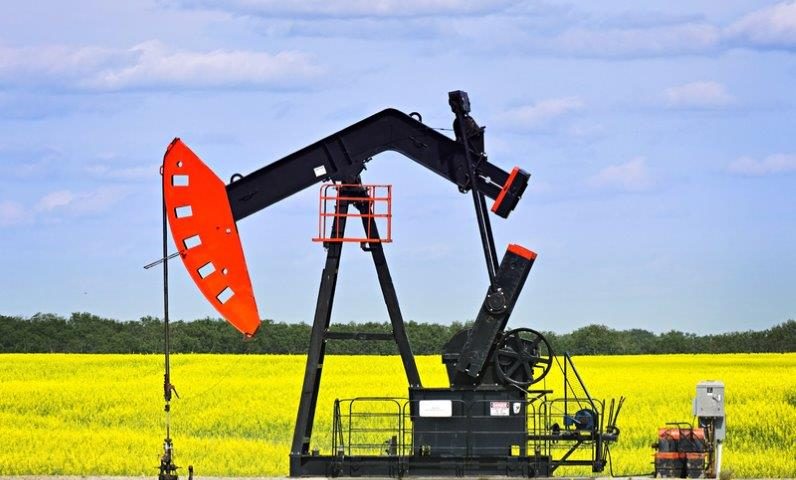 The civil settlement between EPA, DOJ, Colorado and the PDC Energy should let those in the oil and gas sector know that the civil cop remains on the beat at the EPA.  And although this settlement may have more of a compliance focus than some in the past, it is reasonable to assume that enforcement in this sector, including civil penalties will continue.  This agreement coincides with Administrator Pruitt’s reaffirmation of support for the agency’s criminal enforcement program and should serve as a message that while some priorities are changing at the EPA, not all are.

The Department of Justice, the U.S. Environmental Protection Agency (EPA), and the State of Colorado today announced a settlement with Denver-based PDC Energy, Inc. resolving Clean Air Act violations alleged in a civil complaint. The complaint filed June 26, 2017 alleged that PDC violated requirements to reduce volatile organic compounds (VOC) emissions from its oil and gas exploration and production activities in the Denver area.

This case arose from a series of Colorado inspections that found significant VOC emissions from PDC’s condensate storage tanks. Under the settlement, PDC will spend an estimated $18 million on system upgrades, improved operations and maintenance practices, monitoring, and inspections to reduce emissions. PDC will also be required to implement environmental mitigation projects at certain sites to further reduce VOC and nitrogen oxide (NOx) emissions at a cost of $1.7 million. The settlement includes a $2.5 million civil penalty, which will be split evenly between the United States and the State of Colorado. The state’s share of the penalty may be offset by up to $1 million by performing one or more state-only supplemental environmental projects.

EPA estimates that modifications to the vapor control systems, along with operational and maintenance improvements and increased monitoring, will reduce VOC emissions by more than 1,600 tons per year. PDC already has begun this work, which must be completed on a phased schedule with a deadline of June 30, 2019 for the last phase

“As a result of state and federal efforts, PDC has agreed to take comprehensive action to address excess VOC emissions from its oil and gas operations,” said Associate Attorney General Rachel L. Brand of the Department of Justice.  “We are proud that we were able to work side by side with EPA and Colorado to bring these facilities into compliance with the law.”

“This agreement will result in cleaner air in the Denver area and shows that EPA is committed to enforcing the law in order to ensure public health is protected,” said EPA Administrator Scott Pruitt. “This case exemplifies the strong partnerships with states that are integral to delivering results for American communities and finding solutions that build compliance with the law and prevent future violations.”

The settlement covers approximately 650 PDC tank batteries and resolves claims that PDC failed to adequately design, size, operate and maintain vapor control systems on its controlled condensate storage tanks, resulting in VOC emissions. VOC are a key component in the formation of smog or ground-level ozone, a pollutant that irritates the lungs, exacerbates diseases such as asthma, and can increase susceptibility to respiratory illnesses, such as pneumonia and bronchitis. The tank batteries that are subject to today’s settlement are all located in an ozone non-attainment area, meaning that the area does not meet the national air quality standard that EPA set for this pollutant.

As part of the settlement, PDC has agreed to evaluate the design and capacity of its vapor control systems, modify those vapor control systems as necessary to ensure that that they are adequately designed and sized to collect and convey emissions to a control device, implement an enhanced inspection and maintenance program, and undertake periodic infrared camera inspections to identify any emissions and take prompt corrective action to address those emissions. Where monitoring and recordkeeping indicates recurring issues resulting in emissions, PDC will take proactive measures to identify the cause of these issues and prevent their recurrence.

In addition, PDC will implement two environmental mitigation projects to further reduce emissions of ozone precursors from certain PDC well pads in the nonattainment area by an estimated combined 425 tons per year. These efforts are in addition to measures PDC has already taken to reduce emissions from its well pads, such as implementing techniques at all locations equipped with automation capability to sell oil from storage tanks without the need to open thief hatches for sampling or gauging.

The consent decree, lodged in the District Court of Colorado, is subject to a 30-day public comment period and final court approval. The consent decree will be available for viewing at https://www.justice.gov/enrd/consent-decrees.

More on this settlement: https://www.epa.gov/enforcement/pdc-energy-inc-clean-air-act-settlement. 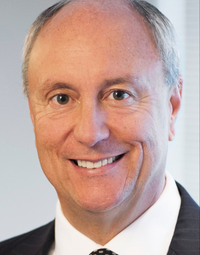 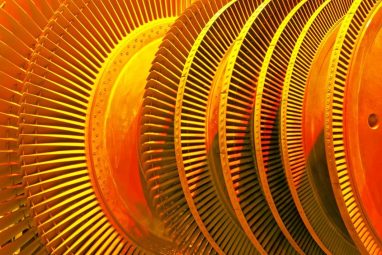