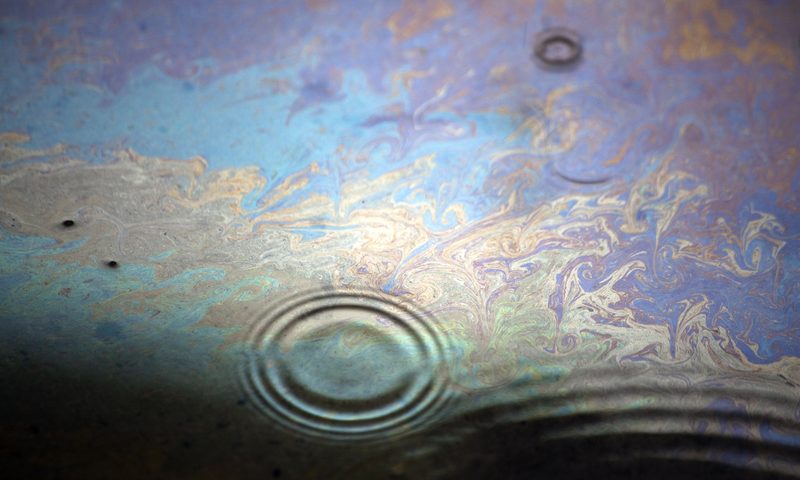 We are likely to see an increase in these types of criminal negligence prosecutions by DOJ/EPA, involving companies who fail to provide sufficient oversight over employees who collect, monitor and report environmental quality reports to the state regulatory agency or to EPA.   The company in the present case admitted to failing to meaningfully supervise the accuracy of the discharge reports.  The nation’s environmental statutes are premised on accurately self-monitoring and reporting the quality of performance relative to a facility’s permitting parameters.  That includes, reporting permit excursions when a facilty exceeds its permit limits.  In addition to employee training and a plan-do-check-act program, companies should consider instituting internal audit protocols and practices to ensure accuracy of the environmental data being submitted to regulatory agencies.

In pleading guilty, APC Paper Group admitted that between January 2013 and September 2015, its paper mill in Norfolk repeatedly violated the daily maximum and monthly average limits of bio-chemical oxygen demand (“BOD”) in its wastewater discharges into the Raquette River. BOD is the amount of dissolved oxygen necessary for microorganisms in the water to break down organic material. BOD levels also provide an index for measuring the effect discharged wastewater will have on a body of fresh water receiving it. In this case, the paper mill’s Clean Water Act permit restricted the amount of BOD the paper mill could discharge through its wastewater on a daily and monthly basis. As part of the guilty plea, APC Paper Group admitted in court today that a former employee, Michael Ward, who previously pled guilty to similar criminal charges in federal court, was aware of the BOD exceedances, failed to report them to his superiors at APC Paper Group, and prepared false and fraudulent monthly reports that were submitted to DEC. APC Paper Group further admitted that it failed to meaningfully supervise Ward and failed to verify the accuracy of the discharge reports the company sent to DEC and that its negligence led to the illegal discharges of wastewater containing excessive amounts of BOD.

United States Attorney Jaquith said, “In pleading guilty today, APC Paper Group accepted responsibility for its paper mill’s negligent discharges of polluted wastewater into the Raquette River, and for its failure to supervise adequately the responsible employee.  Securing environmental compliance and appropriate corporate and individual accountability for illegal pollution are the key components of our continuing commitment to work with the U.S. Environmental Protection Agency and the New York State Department of Environmental Conservation to enforce vigorously the laws that protect our air, water, and land for the benefit of all.”

“New Yorkers expect their waterways to be clean and safe from excessive industrial discharges,” said Special Agent in Charge Tyler Amon of EPA’s Criminal Investigation Division.  “APC violated their wastewater permit when they discharged above their approved limits, and then falsified their reports to cover up the violation.  EPA, along with its state and local partners, is committed to protecting the health and safety of our citizens and our environment.”

“By submitting falsified reports to DEC and negligently allowing contaminated water to be introduced into the environment, the company was risking the health and safety of the Raquette,” said DEC Commissioner Basil Seggos. “I commend the work of DEC’s Bureau of Environmental Conservation Investigations Unit (BECI), as well as the U.S. Environmental Protection Agency and the U.S. Attorney’s Office for their work in bringing this case to justice.”

In a signed plea agreement submitted to the Court prior to sentencing, the parties agreed to a recommended sentence of a fine of $125,000 and to an environmental compliance plan requiring specific actions on the part of APC Paper Group until January 1, 2020. United States Magistrate Judge David E. Peebles, who presided over today’s proceedings, imposed the recommended sentence, including the $125,000 fine.

This case was investigated by the  EPA-CID, the New York State DEC, Division of Law Enforcement and Bureau of Environmental Crimes Investigation Unit (BECI), and it was prosecuted by Assistant United States Attorney Michael F. Perry.