Ethanol markets for biofuel credits rife with fraud and hucksters . . .

DOJ’s Environment and Natural Resources Division released its enforcement principles and priorities under Attorney General Sessions which align with much of Administrator Pruitt’s “Back to Basics” approach.  DOJ will continue to pursue civil and criminal prosecutions where the leading objective is to protect the public health and maintain the integrity of environmental programs.

As well, look for continued focus on those programs that the federal government directly implements, such as auto emissions certifications and enforcement of the renewable fuel standard as well as traditional environmental violations and crimes that have significant and demonstrable public health and environmental impacts, such as lead in drinking water. 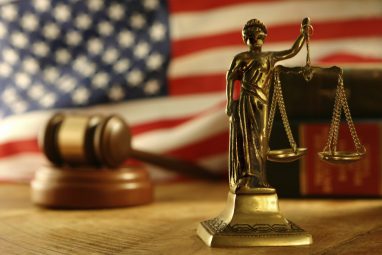