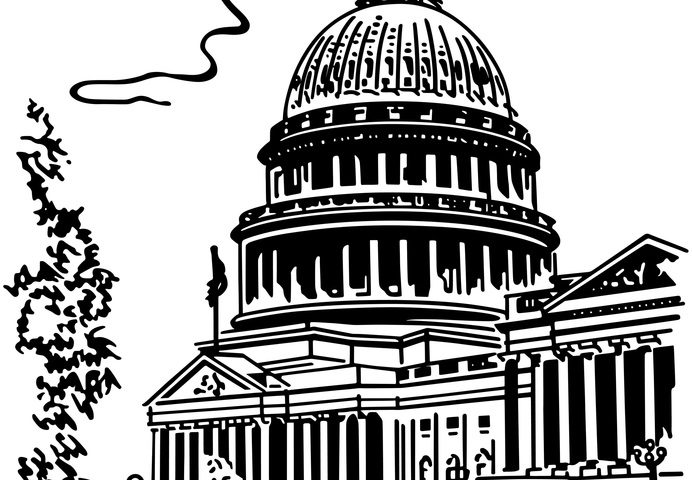 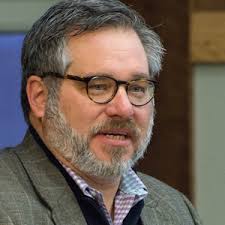 Earth & Water Group announced this week the appointment of Carl Artman. According to Brent Fewell, Chairman of Earth & Water Group, “We are extremely excited to have Carl join our Board. Carl is one of the nation’s leading lawyers on Indian Law and has a significant practice in energy and environmental law with a focus on natural resources development in Indian country.”