The Earth & Water Law Group continues to expand and has now opened a branch in the Southeast. 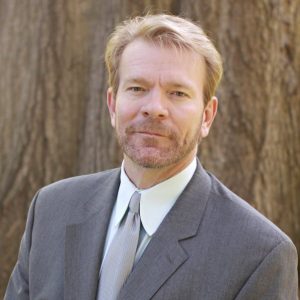 The law and consulting firm, staffed by several former U.S. EPA officials, announced yesterday it had opened an Atlanta office. David Moore, another former EPA official, has been brought on to run the office and handle the firm’s Southeast practice.

Brent Fewell, the firm’s chairman, said opening up the new office was “in direct response” to client needs in the region.

“Dave Moore’s experience as a world-class attorney in the infrastructure, litigation and environmental sectors expands Earth & Water’s capabilities dramatically, and raises our ability to better serve both current and future clients in these arenas,” Fewell said in a statement.

Moore said he was honored to join the firm.

“Earth & Water Law is part of the U.S. legal services industry’s successful move toward the ‘new law paradigm practice,’ and I look forward to working with the team to expand our practice throughout the Southeast,” Moore said.

At EPA, Moore worked in agency offices in Atlanta, New York and Washington, D.C. He has worked in private law, as well.