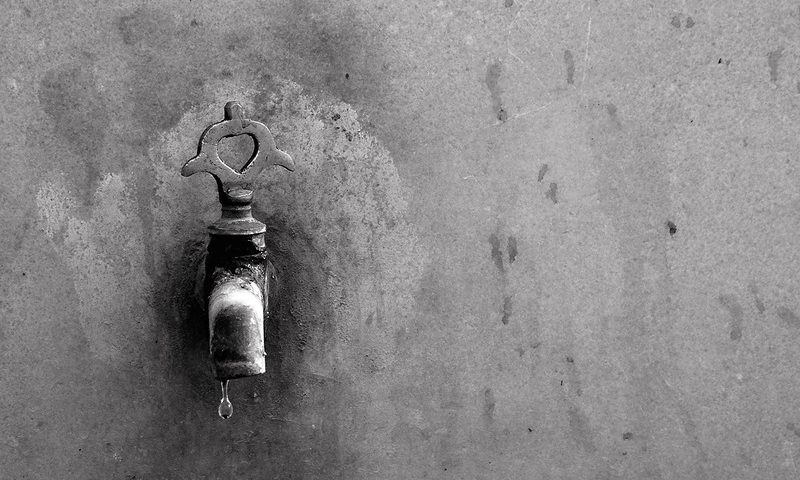 This week EPA’s Inspector General’s Office sent a letter to Joel Beauvais, head of EPA’s office of water, and Cynthia Giles, EPA’s enforcement office, advising the Agency’s leadership of its plan to begin evaluating the effectiveness of EPA’s oversight of state drinking water quality programs, particularly the reporting of drinking water sampling.  The OIG letter, which can be found here, states in part,

This decision by EPA’s OIG falls on the heals of the Flint, Michigan, water crisis where EPA and the state agency failed to effectively oversee the City’s water quality, which experienced high levels of lead.

While the OIG’s review is needed and will likely spur more activity, the Agency in response to the highly visible failure in Flint has already launched more aggressive monitoring and, where warranted, direct enforcement against communities where states historically have taken the lead on enforcement.  Case in point, the EPA this month issued an administrative enforcement order against the City of Tarrytown, New York, due to elevated levels of lead in the city’s water supply.

The EPA has also ratcheted up the number of criminal investigations into situations where public water systems have failed to provide proper notification to the public.  In July, EPA’s criminal investigation section worked closely with the Ohio Attorney General’s office to investigate water issues in Sebring, Ohio, where criminal charges were subsequently brought against the operator of record.  See Ohio Town Water Manager Charged Over Lead Contamination.

Given the increased scrutiny on the safety of public water supplies, we are guaranteed to see more of these types of actions by EPA.