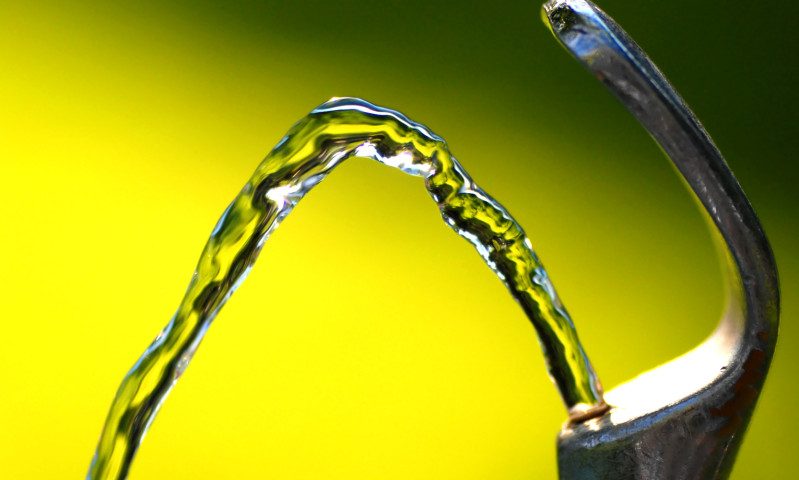 According to the GAO report,

Lead in School Drinking Water Survey Results at a Glance:

• An estimated 43 percent of school districts tested for lead in school drinking water, but 41 percent did not, and 16 percent did
not know.

o Among the reasons for not testing, school districts said they either did not identify a need to test or were not
required to do so.

• Of those that tested, an estimated 37 percent of school districts found elevated lead levels—levels of lead above the district’s
threshold for taking remedial action—in school drinking water.

o School districts varied in terms of the threshold they used, with some using 15 ppb or 20 ppb and others using a
lower threshold.