Lawmakers lash out at key figures in Flints Crisis 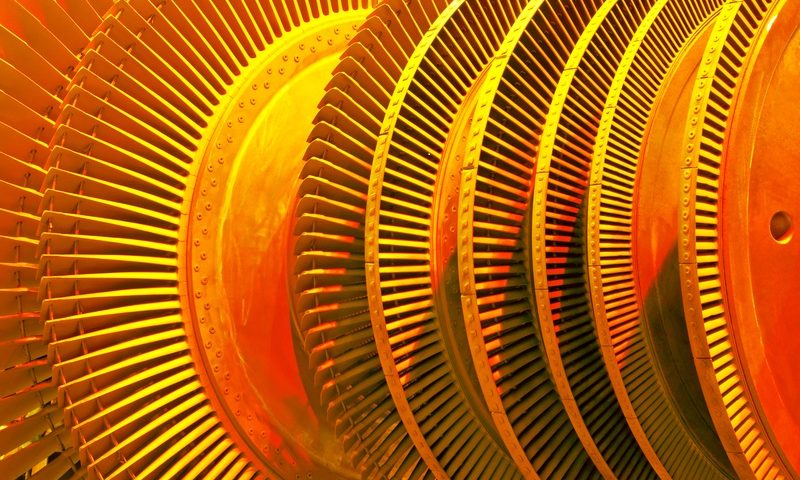 Lawmakers of both parties took the opportunity Tuesday to lash out at key local, state and federal officials for their roles in the Flint, Mich., drinking water crisis.As the former Flint mayor, state-appointed emergency manager and federal Environmental Protection Agency (EPA) official in charge of the region tried to blame others, House lawmakers at a hearing Tuesday hit multiple decisions that each made.

Susan Hedman, former regional administrator for the EPA’s Great Lakes area, and Darnell Earley, the emergency manager appointed by Gov. Rick Snyder (R) at the time to oversee Flint, bore the brunt of the House Oversight Committee’s tongue-lashing over the lead and other contaminants in Flint’s drinking water.“Ms. Hedman and the EPA communicated to the mayor that it was safe to drink the water, and that message was then conveyed to the citizens,” said Rep. Jason Chaffetz (R-Utah), the panel’s chairman. “EPA had every opportunity to make the right move, but they didn’t.”