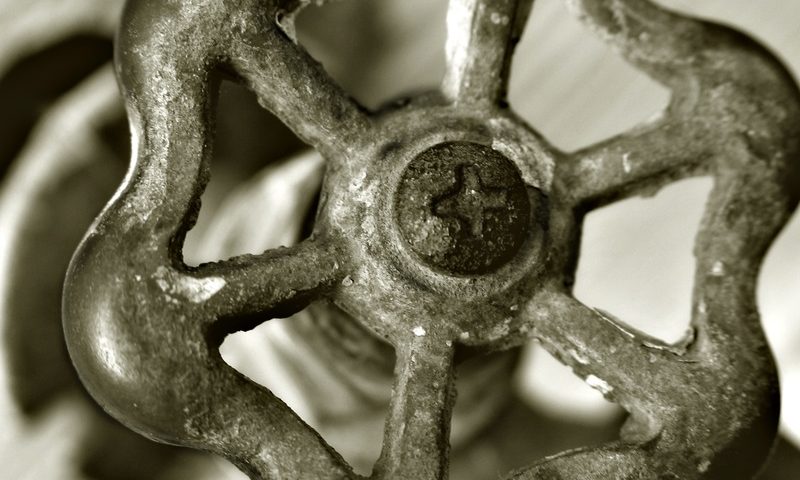 Just Google the term “Flint Water Crisis” and you’ll generate 1.6 million hits.  It’s a story that has gripped the Nation since it first unfolded in 2015.  News spread like wildfire over social media and the mainstream news, and government officials who responded too slow quickly became overtaken by the story.

Even before the water crisis had started to unfold, residents of Flint had begun searching for information about their water at increased rates – largely preceding both government notice and heightened regional news coverage.

A new Pew Research Study offers fascinating insight into how the Flint crisis created greater public awareness of water and health issues far beyond the City limits.  But there is another interesting aspect to this story.  According to the study, “while the case study focuses on one particular news event, the overarching goals are larger: to begin exploring what aggregated search behavior can tell us about how news spreads in our increasingly fractured information environment, as well as about how the public’s focus shifts over the course of a developing news story.”  It’s more an academic piece that helps us better understand how the public interest in this story related to government’s response and how the public gets its information on public health crises such as Flint.

The take homes are,

The implications of this study reinforce why government agencies and environmental groups are increasingly turning to and trolling social media as the new and alternative way to identify the next environmental or public health crisis.