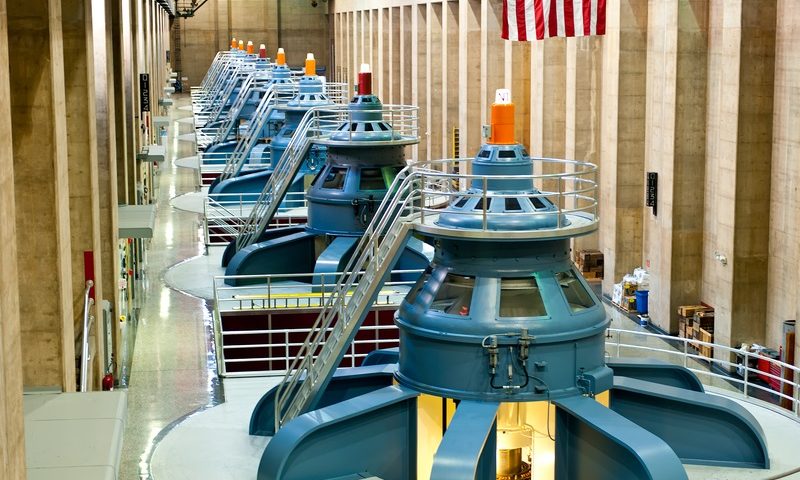 The Senate agreed to advance a $9.4 billion waterways bill on Wednesday that provides emergency funding for lead-contaminated communities like Flint, Mich.

By voice vote, the upper chamber adopted the motion to proceed to the Water Resources Development Act (WRDA), which authorizes dozens of waterways projects around the country.

Bill sponsors are now in the process of sorting through amendments that have been submitted to the measure. Sen. Dick Durbin (D-Ill.) told reporters earlier in the day that there had been “seven or eight amendments” proposed so far.

Sen. Jim Inhofe (R-Okla.), chairman of the Environment and Public Works Committee, said on the Senate floor that they will allow a limited amount of amendments, but added that the provisions must be germane, submitted by noon on Friday and be vetted by both the Republican and Democratic bill managers.

Boxer, who praised her Republican colleague for the bipartisan work on the bill, said they will ensure that there are no “poison pill” amendments that could sink the legislation.

The agreement follows initial concern from Minority Leader Harry Reid (D-Nev.) about moving forward on WRDA without securing a broader commitment to address other priorities, such as emergency funding for the Zika virus or President Obama’s stalled Supreme Court nominee.

But Durbin said he thought Democrats were willing to let the measure proceed, and Reid indicated that he would not block progress.

Reid also relented in his push for a roll call vote on a proposed amendment from Sen. Richard Blumenthal (D-Conn.) instead of requiring it to be approved by both bill sponsors before it is included in a manager’s package.

“Let’s go ahead with the bill,” Reid said on the Senate floor.

The legislation identifies $4.5 billion worth of water-related infrastructure projects and authorizes $4.9 billion for drinking and clean water infrastructure over five years.

The measure also provides $220 million in direct emergency assistance to address drinking water crises in communities such as Flint, where water from the Flint River corroded the city’s pipes, contaminating the water supply with lead.

The Flint component would be paid for by cutting funds from the Energy Department’s Advanced Vehicle Manufacturing Technology loan program.