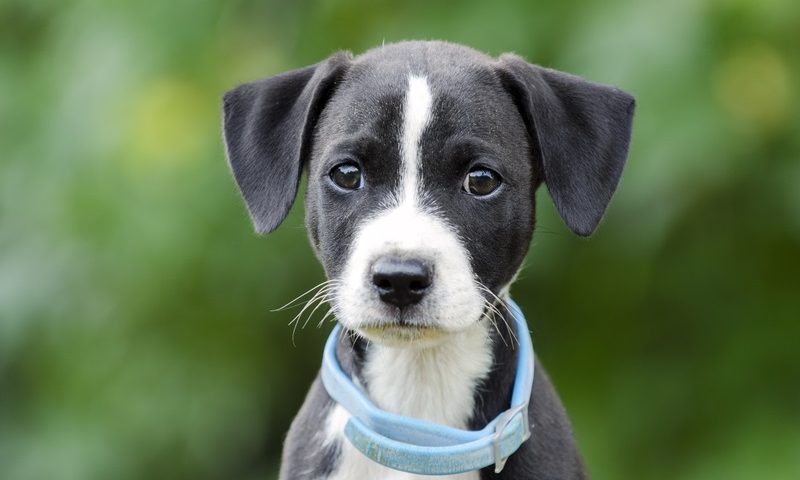 Selling counterfeit flea and tick collars not only netted millions of dollars in illicit gain, but landed a couple on the wrong side of the Federal Insecticide, Fungicide, and Rodenticide Act (FIFRA) and has led to long prison sentences.  Look for a continued focus by EPA and DOJ on pursuing cases where traditional fraud intersects with violations of the federal environmental statutes.

South Carolina couple sentenced to a total of 138 months in prison for trafficking counterfeit goods, including misbranded pet medicine

For about six years, and despite repeated warnings from numerous companies and government agencies, the defendants sold counterfeit DVDs, unregistered and misbranded pesticides, and misbranded animal drugs to customers online across the United States.

The defendants’ products, including pesticides that are extremely toxic in the wrong dose, posed a serious risk to animals and humans. Further, as detailed at trial, the defendants’ packaging and instructions for use increased the likelihood that an injury would occur.

“This joint venture generated millions of dollars in illegal income,” said U.S. Attorney McSwain. “Despite multiple warnings and cease and desist letters, the defendants continued to reinvent themselves and flout the law. Ultimately, it took federal arrests to stop them. Given their disdain for the law, the defendants deserved a substantial prison term.”

“To ensure that consumers know what they are purchasing and how to safely use these products, pesticides must be registered and properly labeled,” said Susan Bodine, Assistant Administrator for the Environmental Protection Agency’s Office of Enforcement and Compliance Assurance. “Today’s sentencing sends a strong signal that EPA and its law enforcement partners will hold responsible those who put consumers at risk for competitive advantage.”

“The FDA is committed to working with our federal partners to bring criminals to justice who endanger our pets by distributing unapproved and unsafe drugs,” said Mark S. McCormack, Special Agent in Charge, Food and Drug Administration Office of Criminal Investigations’ Metro Washington Field Office.

“The uncontrolled distribution of unregistered and misbranded pesticides, and misbranded animal drugs pose a serious threat to public safety,” said Special Agent in Charge Marlon V. Miller, Homeland Security Investigations Philadelphia Field Office. “Let David and Judy Haisten’s sentencing serve as a reminder that our local, state and, federal partners will use all available means to investigate and prosecute individuals who disregard the rule of law.”

The case was investigated by the Environmental Protection, Criminal Investigative Division, the Food and Drug Administration Office of Criminal Investigations, and the Department of Homeland Security, and is being prosecuted by Special Assistant United States Attorney Christopher E. Parisi.