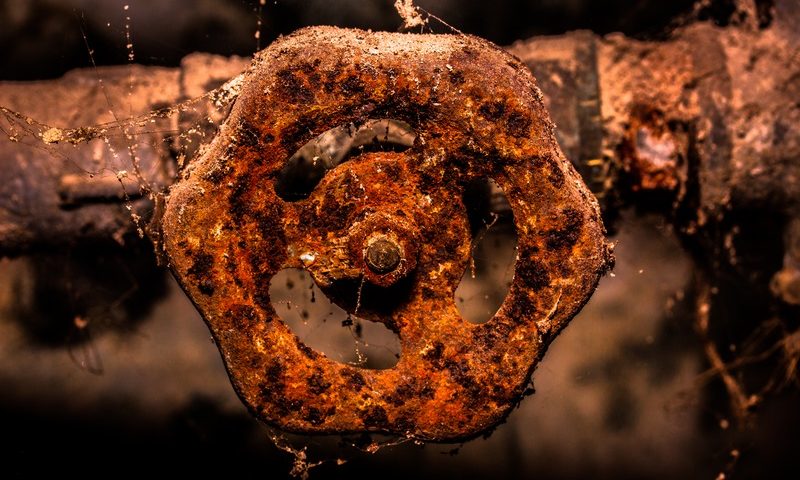 Encouraging Greater Compliance Requires a Change in the Status Quo

In the March 2016 issue of Journal AWWA, I wrote “The Failure of Cooperative Federalism in Flint, Michigan,” a Law & Water column that reflected on the important role of the US Environmental Protection Agency (USEPA) and the states, as co-regulators, in implementing and enforcing our nation’s environmental laws. The fallout from Flint continues, as numerous state and local officials were criminally indicted in April and July 2016 by Michigan’s attorney general.

Criminal charges against government officials for fraud or misappropriation of funds are not that infrequent, but it is exceedingly rare to see criminal charges filed against environmental regulators and local officials in the context of environmental compliance and carrying out mandates of environmental programs. These criminal charges raise serious questions regarding the enforcement of the Clean Water Act and Safe Drinking Water Act and the liability of co-regulators and local officials in carrying out the legal requirements of these laws nationwide. Should government entities and officials be held to the same standards that apply to private companies and officers? If so, what resources and training are needed so communities and officials can minimize their liabilities?

The liability of government entities and employees is complex, and liability often turns on case-specific facts. As a general matter, state and local officials are immune from liability when discharging their duties and acting within the scope of their employment, but immunity does not extend to reckless, wanton, or malicious acts. Most water systems in the United States (approximately 85%) are publicly owned and operated, so these legal developments in the aftermath of Flint are significant with respect to decisions involving public systems in particular.

What is most troubling about the case in Flint is the gray areas in the law that contributed to the disaster and the ensuing charges. Valid questions involving the proper implementation of USEPA’s Lead and Copper Rule were involved, as were other regulatory issues. Government has a duty to the public to make the rules of the road clear and enforceable, and to serve as the traffic cop when rules are broken. Notwithstanding, Flint represents a colossal failure of government and an example of what happens after years of community decline, as well as political and technical ineptitude and potentially social bias that can and often does influence a public works. Not only were the families of Flint victims of this failure, but decent, well-meaning civil servants may now be as well (see the sidebar on page 27). And in the end, will all of the decision-makers who were responsible for the failure truly be found out and justice served?

The natural reaction after Flint is for USEPA and individual states to more closely scrutinize water and wastewater systems. From my perspective, this is a needed development, as greater accountability—and ultimately more assistance and resources to address nonperforming systems—is long overdue. Currently there are more than 1,500 community water systems deemed to be “serious violators” of the Safe Drinking Water Act, defined by USEPA on the basis of significant health-based violations (Giles 2009). Two of these systems serve populations over one million, six others over 100,000, and nearly 100 more serve populations of at least 10,000 (USEPA 2016). Similarly, over the last three years, more than 1,400 permitted wastewater facilities were deemed to be in significant noncompliance status (USEPA 2016). In July 2016, the Natural Resources Defense Council (NRDC) prepared a report on compliance with the Lead and Copper Rule alone and found 5,300 water systems in violation (CNN 2016). Importantly, these are the systems that actually report violations. At the other extreme end of noncompliance, and perhaps the most vexing, are those systems that fail to report noncompliance or fail to notify the public of violations that could affect public health, which is what the General Accounting Office (GAO) found in studies conducted in the early 1990s. A 1990 report by GAO stated the following:

Despite [USEPA] reports that water systems are largely meeting monitoring requirements and drinking water standards, GAO found substantial evidence that (1) violations are probably going undetected and unreported by water systems and (2) identified violations are going unreported by states to [USEPA]. Although states have a number of assurance measures at their disposal that would alleviate these compliance problems, financial constraints are leading many to curtail these measures.

[G]AO found that a variety of factors have contributed to high rates of noncompliance with the public notification requirement. Together, the water systems issued timely notice for only 17 of 157 violations. Of the 140 violations in which timely notice was not given, 103 violations involved serious long-term health risks.

According to GAO, the unusually high rates of noncompliance with public notice requirements among those with water quality violations could not simply be explained by lax oversight and enforcement by USEPA and the states. As the 1992 report states,

GAO found that the number of regulated contaminants and the complexity of the regulations make it difficult for some state officials and system operators to understand and implement the requirements. The regulations pose particular problems for operators of small systems. These operators often do not know all that is required concerning public notification, lack facilities for testing samples, and have trouble drafting notices.  (continue reading . . . )