Sharing and Shaping the Future of EHS2 Compliance 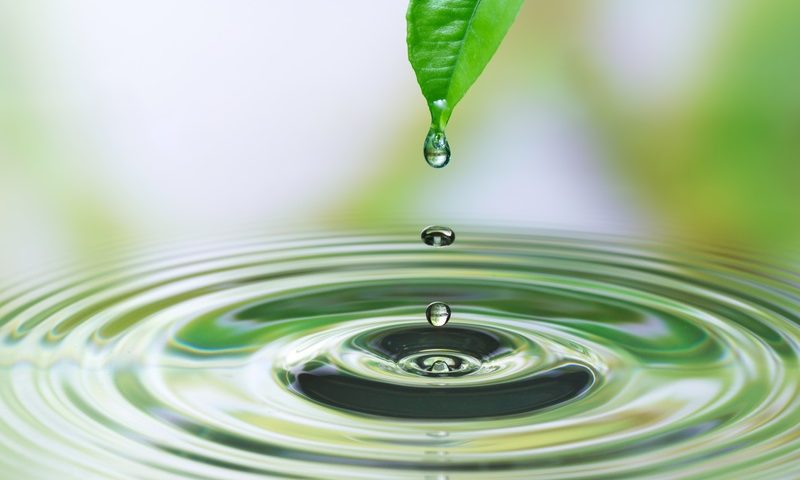 Historically, one of the biggest obstacles to deploying desalination technologies has been opposition by environmental groups.   This is all about to change now that desal has a BIG and powerful new champion.  According to media reports, former Sen. Barbara Boxer, one of the nation’s most ardent environmentalists,  has taken a position with Poseidon Water, based on California.   This is a significant development for the desal industry – and one that could move the markets.

THE BUZZ — First in Playbook: Former Sen. Barbara Boxer is taking a new gig, joining Poseidon’s lobbying effort to build a controversial desalination plant in Huntington Beach. Proponents of the project are expected to announce the arrangement today, in which Boxer will be paid to press the California Coastal Commission on the project. Boxer, a longtime supporter of desalination, will be joined in the effort by former state Assembly Speaker Fabian Núñez.

— Landing Boxer and Núñez is no small thing. Poseidon will rely on the two Democrats to help blunt opposition from environmentalists, many of whom have raised objections to desalination for the energy it requires and the sea life it disrupts. Proponents say the project would provide another source of drinking water to a region where fresh water can be difficult to come by. 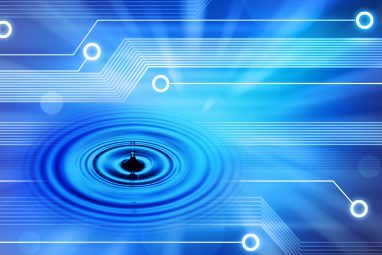 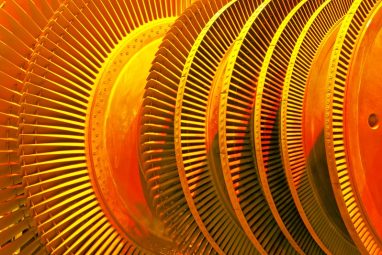 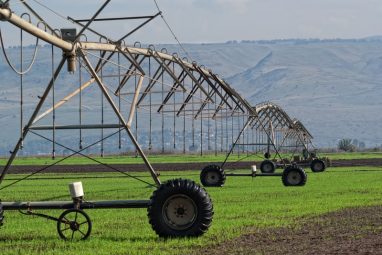