BIGLAW v. littlelaw – the future of legal practice is here. 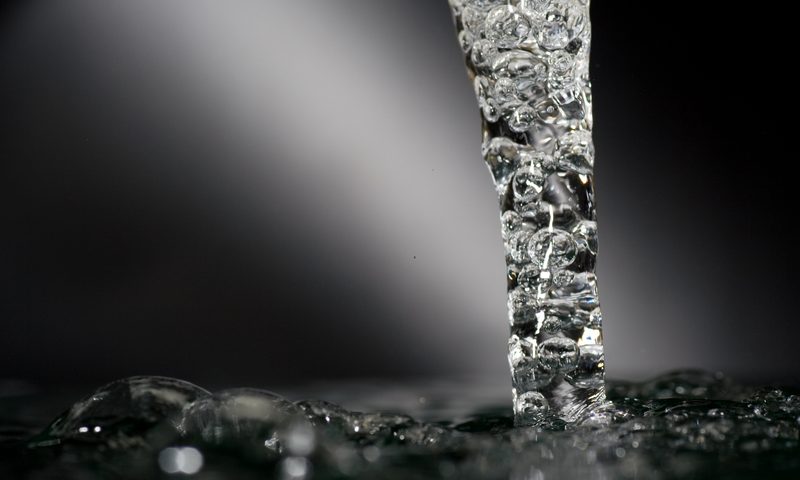 by Abrahm Lustgarten, ProPublica
Co-published with the Atlantic
Feb. 9, 2016

ON A BRISK, CLOUDLESS DAY last January, Disque Deane Jr. stepped out of his SUV, kicked his cowboy boots in the dirt, and looked around. He had driven two hours from Reno on one of the loneliest stretches of interstate in the United States to visit the Diamond S Ranch, just outside the town of Winnemucca, Nevada. Before him, open fields stretched all the way to the Santa Rosa mountains, 30 miles away. But the land was barren. The fields had been chewed down to the roots by cattle, and the ranch’s equipment had been stripped for parts. A steel trestle bridge lay pitched into the Humboldt River.

Abrahm Lustgarten’s five-part series “Killing the Colorado” inspired Discovery Channel to adapt the reporting into a feature documentary. That documentary, “Drought,” will air in 2016, and the men behind Water Asset Management will be among its subjects.

Surveying the dilapidated structures and the gopher-riddled soil, Deane saw something few others might: potential. The ranch and an adjoining property, totaling about 11,400 acres—14 times the size of Central Park—were for sale for $10.5 million, and he was thinking about buying them.

Deane is not a rancher or a farmer; he’s a hedge-fund manager who had flown in from New York City the previous night. And as he appraised the property, he was less interested in its crop or cattle potential than in a different source of wealth: the water running through its streams and coursing beneath its surface. This tract would come with the rights to large amounts of water from the region’s only major river, the Humboldt. Some of those rights were issued more than 150 years ago, which means they outrank almost all others in the state. Even if drought continues to force ranches and farms elsewhere in Nevada to cut back, the Diamond S will almost certainly get its fill.

Deane looks at the drought, the perennial mismanagement of water in the American West, and the region’s growing population, and believes a reckoning is coming. Rising demand and shrinking supply virtually guarantee that water’s value will increase. Anticipating that day, he’s racing to buy up as much of it as he can.  Continue reading 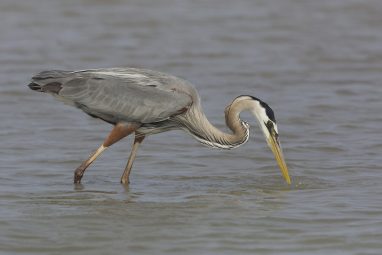 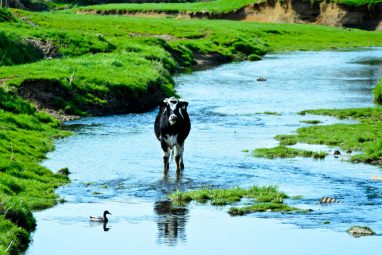 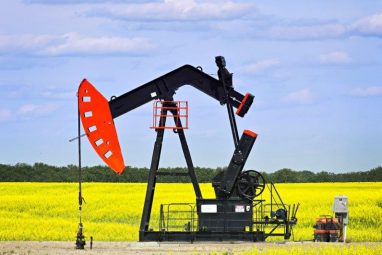